Australia is a country that is not only large but exudes a great sense of uniqueness and diversity as well. When it comes to banking and financial matters Australia boasts of its similarly unique financial and banking institutions as well.

Here are the five biggest banks in the country today: 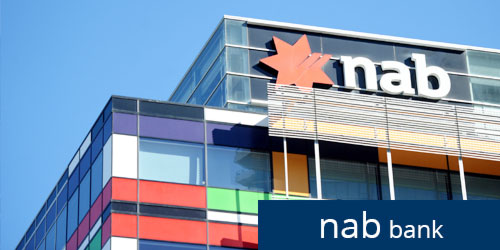 It currently operates 1,590 branches and service centers and 4,412 ATMs scattered around the country, serving more than 12.7 million plus clients.

A global bank by nature, CBA is widely known or referred to as Commbank. As one of the biggest country’s banks, CBA offers a myriad of banking services that include:

With head office in Darling Harbour, Sydney, CBA has more than 1,100 branches, 4,300 plus ATMs and 45, 129 staff that serve more than 15 million clients from all across the globe.

The Australia and New Zealand Banking Group is popularly known as ANZ and is regarded as the fourth largest bank in the country by market capitalization after the NAB bank, Westpac and CBA Bank. 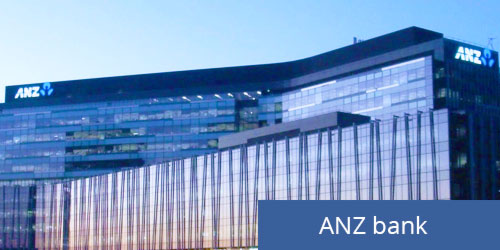 The local operations are the ones that make up the biggest part of the bank’s business with retail and commercial banking dominating. Aside from its numerous operations in Australia and New Zealand, ANZ bank also serves thirty nations as well.

With head office in Melbourne, ANZ recorded the following figures for the year 2015:

Products and services offered include:

Westpac Banking Corp. is popularly known as WBC or simply Westpac. It is a bank and financial service provider with main office in Sydney. Touted as one of the biggest banks in the country, Westpac’s name is a portmanteau of Western Pacific.

Products and services offered include:

With head office in Sydney, Macquarie is touted as one of the biggest investment banks in the country. Known for its expertise in the field of acquisition and mergers this bank has made it possible to complete $ 420 million book-build, only expectant of raising 400 dollars originally.

This bank has high margins, profits and lucrative rewards for its shareholders and executives that caught the attention of the Australian media, branding it as “The Millionaire Factory.”

The bank has the following products and services to offer: